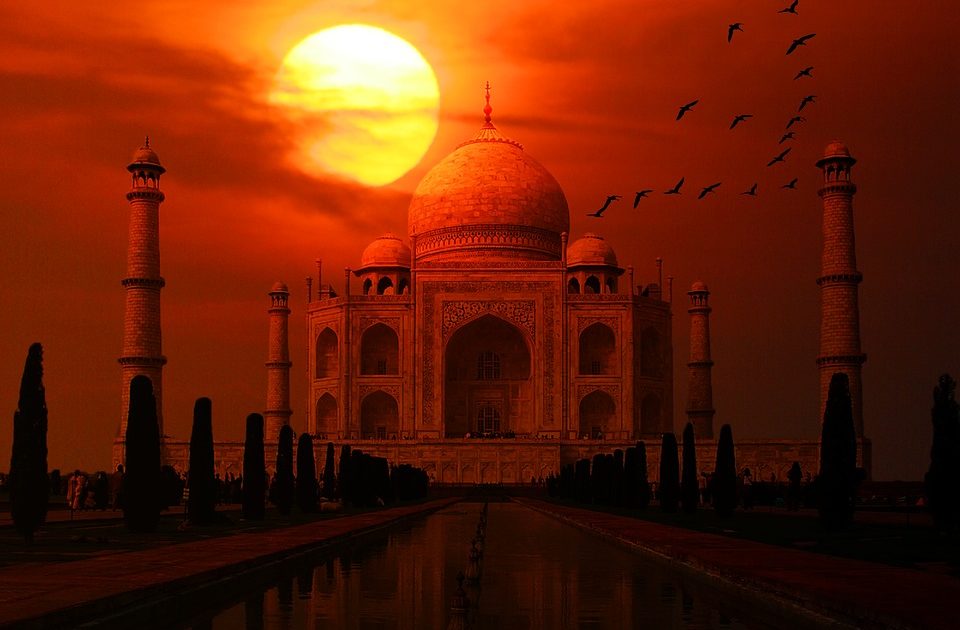 Agra-Delhi Day tour will begin with your pick up from the pre-decided location and then you will be transported to Taj City Agra with a chauffeur driven car along with a guide. Upon reaching Agra you will get freshen up and enjoy breakfast prepared exclusively for you from the hands of experienced chef. After a little break you will get ready to visit the world famous city Agra for the following tourist spots. 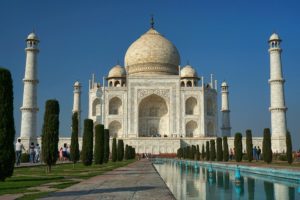 Taj Mahal is the first monument you will cover up as the very first monument of UNESCO city Agra. The white marble glory of Taj is awestruck from every angle. As you step inside the palace from the main entrance it looks like stepping into a dream location dipped completely in white color yet shining and attractive.  Shah Jahan ordered the construction of Taj Mahal with the thought of dedicating this monument to his beloved wife Mumtaz Mahal. But after 20 years of construction the emperor was himself captivated by his son in Mussamman Burj where he can see Taj only from a distant place.

The mausoleum of Mir Ghayas Beg is another attraction at Agra Day Tour which will be covered after lunch. This is the first tomb which is entirely made out of marble and that what makes it different from rest of the monuments.  Ghayas Beg was father of Mumtaz Mahal and also served in the royal capacity in the court of Shah Jahan. Because of his exceptional services and dedication for the country his tomb was ordered to be constructed by Mumtaz Mahal. 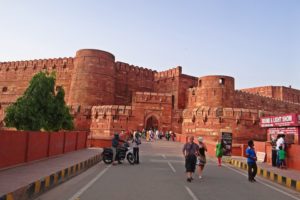 In the later half of the day in the Agra Sightseeing Tour by Car you will be taken to the guided tour of Agra Fort. This entire fort is the example of strength and power which is constructed using red sand stone on the theme of Red Fort located in Delhi. En trance of the fort are giant and known as Hathi Poles (elephant gate) decorated with the massive elephant carved within the stone.

After covering these sites you will take light snacks with the evening tea and later you will be transported back to Delhi with the help of driver at the place of your discretion. Our Delhi-Agra Tour Services by Car will come to end with your drop the pre-decided location.