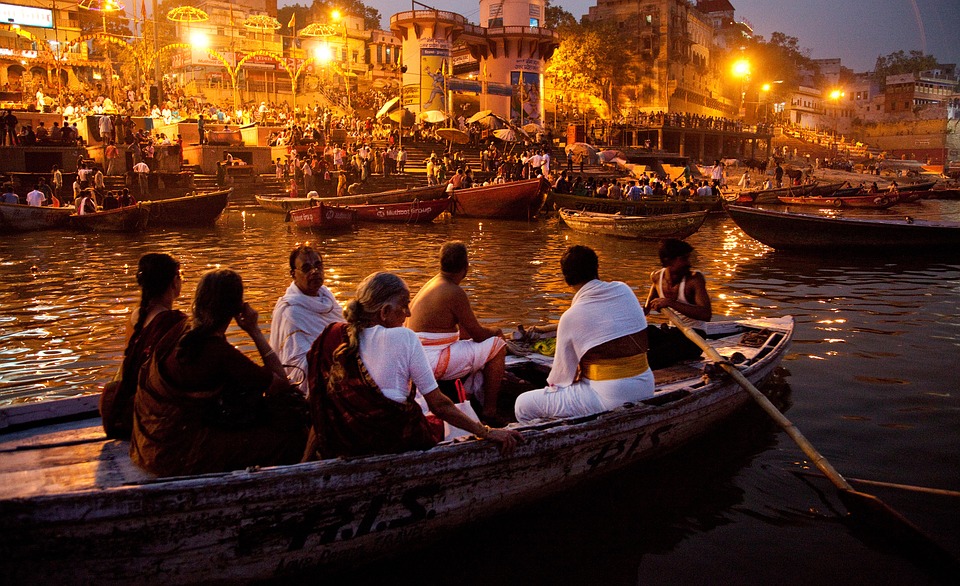 Varanasi Travel: One of the oldest city of India 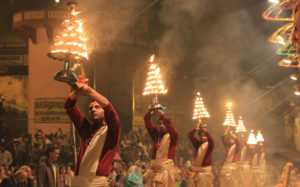 Being one of the most ancient cities of the world and a very popular Hindu pilgrimage spot, the holy city of Varanasi is visited by a large number of tourists every year from all around the world. The predominant feature of Varanasi is spiritualism, Hinduism, mysticism, and Indian philosophy. One can see these features of Varanasi in the form of its various sects, ashrams, temples, and ghats. The holy city of Varanasi is not only associated with Hinduism but also with Jainism and Buddhism. One can see Buddhist Stupas and Jain Temples here besides numerous Hindu Temples. Varanasi is also a perfect destination to observe the age-old Indian civilization. During tours to Varanasi, one can see archaeological museum at Sarnath. The museum contains copious remains of past. Here one can see the National Emblem of India, the Ashoka Pillar. 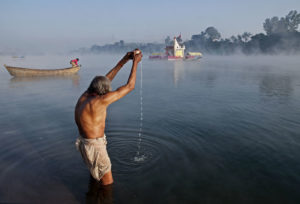 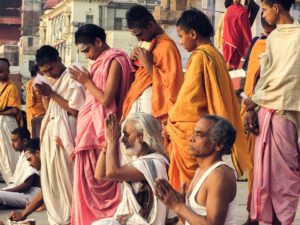 The holy city of Varanasi is also known for its fairs and festivals. The city is considered as the cultural capital of India. It has been a learning centre for Hinduism, Indian Philosophy, and spiritualism. Some major festival of Varanasi which are celebrated in the city with full dedication and devotion are Bharat Milap, Dev Deepavali, Ram Leela, Maha Shivratri, Dushehra, Mahavir Jayanti, Hanuman Jayanti, Ram Leela, Buddha Purnima, Nag Nathaiya, and Nakkatayya. Some other attractions of Varanasi are Benaras Hindu University (popularly called as BHU), Archaeological Museum, Bharat Kala Mandir, Ramnagar Fort, Sarnath, and many more.