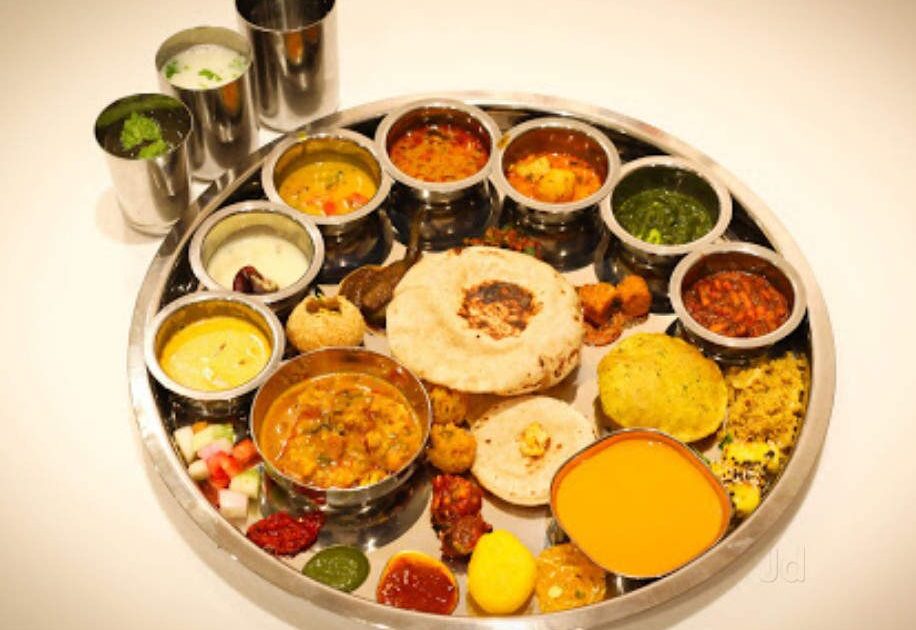 Top 20 States dishes of India, which you should taste once in a life!

India is one of the most famous countries in the world for tour and travel. India is a diverse country and its 29 states, all states has its own cooking style, taste, culture, tradition, lifestyle and languages and there richness. Each food of the states stands with its own taste; it would be unfair to adjudge any one particular state to have the best food in India. Now we are collecting some authentic best food from every state of India. 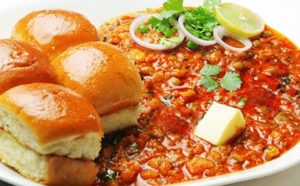 Pavbhaji: Although the food culture of Maharashtra cannot be expressed with any one dish like other states, Pavbhaji is a very popular dish. People in almost all India say with bhaji after baked fresh pav in butter and mashed various vegetables. 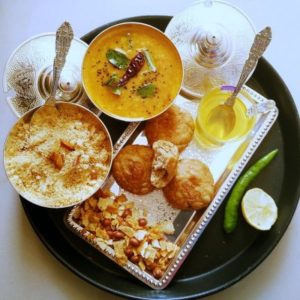 Dal Baati and Churma: This dish is prepared with more use of ghee. As rich as the culture of Rajasthan, it is in the test. Ball-shaped wheat flour tablets are cooked on the heat. They are eaten with chopped lentils. Together, the Churma dish made from these tablets takes four moons. 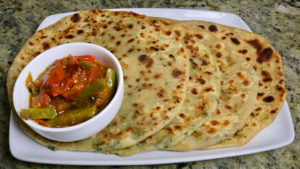 Parathas of potato, fenugreek, spinach, onion, cottage cheese, cabbage and radish: It is not wrong to say that the state likes parathas. When it comes to the special dish here, you will like different types of parathas, which have great taste and are also good to see. 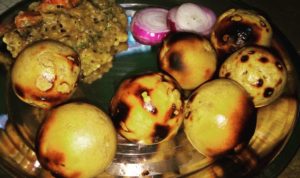 Litti Chokha: If the taste of dal baati has reached the tongue, then be ready for another variant. In Bihar, this dish is hospitable. Wheat flour tablets with the use of ghee are also common in this dish but you will not find lentils here. Instead you will get chokha which is prepared by mashing boiled potatoes, brinjals, tomatoes. In which spices, onions and garlic are added.

Rajma rice: If the name is enough, it can be applied to anything, then it is Rajma rice. Where this dish of Haryana is not liked! Whatever be the state of India, the people of Rajma Rice are everywhere. This dish of hot rice and rajma is delicious in taste. Many people still prefer to eat Rajma with roti.

Makki Di Roti & Sarson Da Saag: This tasty dish is made with spinach, corn and mustard. This dish of Punjab is liked all over the country. This dish is prepared by grinding fresh ingredients and eaten with maize ghee roti. Chole bhatura is also preferred in other Punjab special dishes as maize bread and mustard greens.

Dham: It is not a single dish but many delicious dishes are eaten together. In this, dham is prepared by decorating dal, rajma, rice, curd, bur kadhi and gud in a plate. It is always made a part of festivals. To taste it you reached the Himachal Festival round. 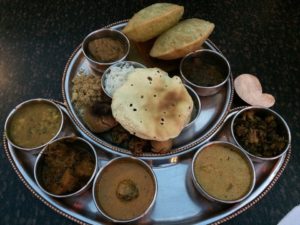 Papaya Khar (alkali) is synonymous and traditional Assamese cuisine. It is prepared with unripe papayas cooked with chillies and panch phoran. Relished as a starter, one of the most popular and easy-to-cook khar dishes is prepared with papaya. The dish has health benefits and is considerably beneficial for digestion. The cooking method may vary from person to person; here’s my recipe for this simple yet delicious Assamese dish.

Dal Bafla: As close as Madhya Pradesh is to Rajasthan, the similarity is seen in the food and drink here.With a little twist, understand that the people of Madhya Pradesh like Dal Baati. The dal bafla here is very much like dal baati but its test is amazing and be sure to eat dal baffle as much as you have. 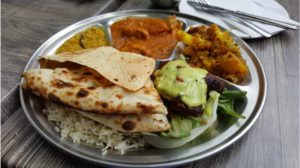 Mandua roti and phanu: Catering is a bit different in this hilly state. People like a particular dish here. It can be called dal roti in simple language but the test is very different. This roti is made from the special flour found here. Phanu is a special dish made from dal. Be sure to eat this combination.

Pesaratu or green dosa: This dosa is green. Very delicious green moong dal is used in this recipe. Best in health This dish is usually taken for breakfast in homes with Telugu culture. Rice is also used in this. If Andhra Pradesh is mentioned and forgotten Hyderabadi Biryani will regret it. What a wonderful dish, one of its morsels gives royal treat.

Dum Aloo: Most of the favorite dishes in Kashmir are non-vegetarian, among them the Kashmiri Dum Aloo is a treasure trove of tastes for the Vegetarian people. Dum olav or dum potato uses curd, ginger, fenugreek and other hot spices. Its aroma spreads far and wide. It is eaten with bread or naan with great fervor

Mysore Masala Dosa: Mysore Masala Dosa is a variant of Dosa. Chutney is served with it and a paste is applied on top. Red chutney and boiled potatoes with crispy dosa give a good test. It becomes tasty with sambar and coconut chutney.

Uttapam: Similar to uttapam dosa but different from it. In this, the slurry is prepared by grinding urad dal and rice. It is slightly thick and looks like pizza. Toppings are also used in which onion, tomato or capsicum are tasty. Coconut chutney, sambhar is served with it. 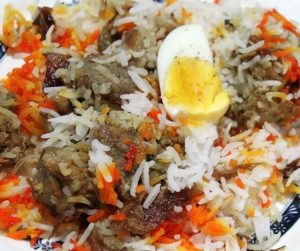 Malabar Biryani: Biryani in one form or another is preferred in every state of India. Malabar Biryani uses a lot of spices. Chicken and Basmati cook rice for a long time. People of Kerala like to eat it with boiled eggs or salsa or pickle. 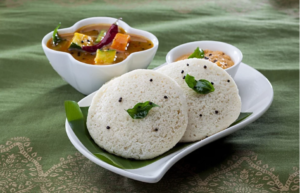 Chila: Food in Chhattisgarh is very similar to other Hindi speaking states. The famous dish cheela is usually eaten in other states of the country even when eaten. Chhattisgarhi Chila made with chapati is made from rice and urad dal. Chila, served as a snack, is served with green chutney.

Phona Kadhi: Just by the look, you may not understand that it is very different from your regular kadhi because it consists of using coconut milk (coconut milk) and kokum fruit. You must have made up your mind to test it.

Thepla: Let Gujarat have a chance Thepla does the job of increasing happiness and taste. Thepla is made from gram flour, wheat flour, fresh fenugreek and spices. Thepla is eaten with fresh curd, pickles and verses. Sometimes thepple spinach is also made using radish.

Pakhala Bhata: This is a dish commonly eaten in Orissa as a lunch on a summer afternoon. It is made by melting cooked rice in water and sour curd. Potatoes, fried fish, papad and Badi sawdust are mixed with it. This is a great recipe to soothe stomach heat. Universal Pakhala Day is observed on 20 March.