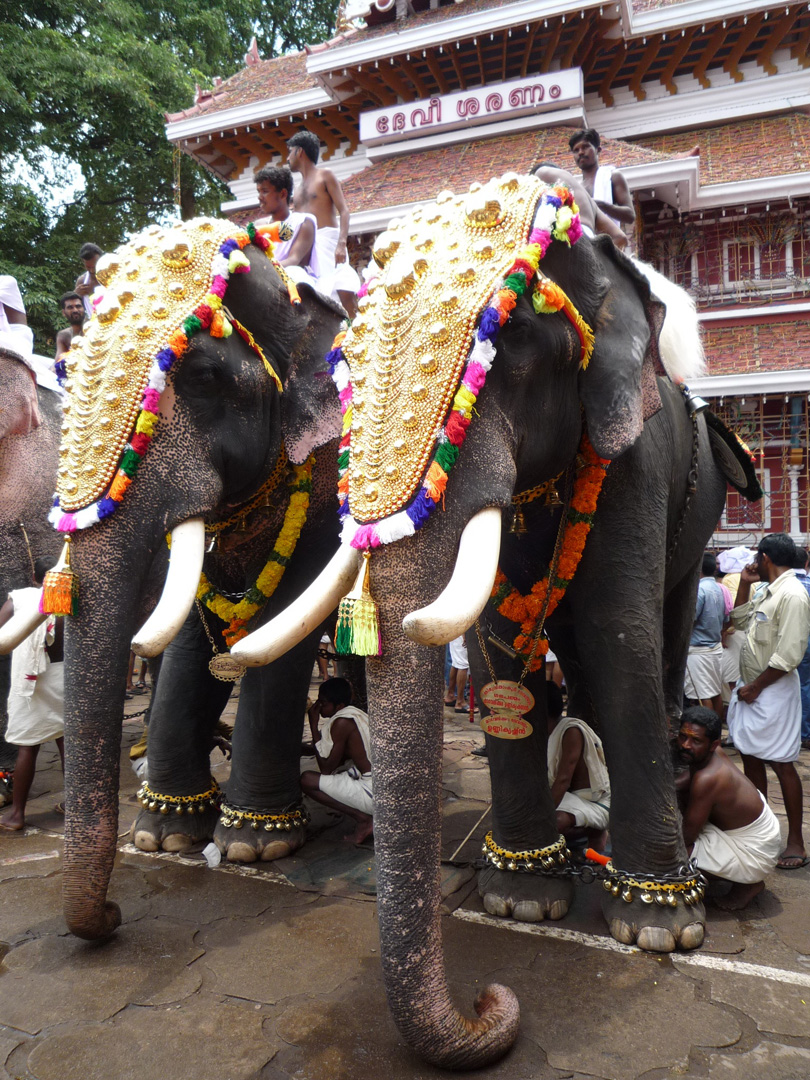 Best of Karala Tour Package, One aspect of the state's rich cultural heritage is manifest in its varieties of religious architecture in Kerala tour Package: ancient Hindu temples with copper-clad roofs, later Islamic mosques with "Malabar gables," and colonial Portuguese Baroque churches. Splendid paintings, especially murals, exhibit distinct local traditions and styles. The land is a flourishing center of the Kathakali dance in Kerala. The state has also a rich theatre tradition: the only surviving Sanskrit drama, Koottiyattam, is still performed by the Chakkiars of Kerala. Some principles of the Natya-Shastra are evident in their presentations. Kerala Cultural tour is a must for tourist in India.It is the Best South India tour package of India. 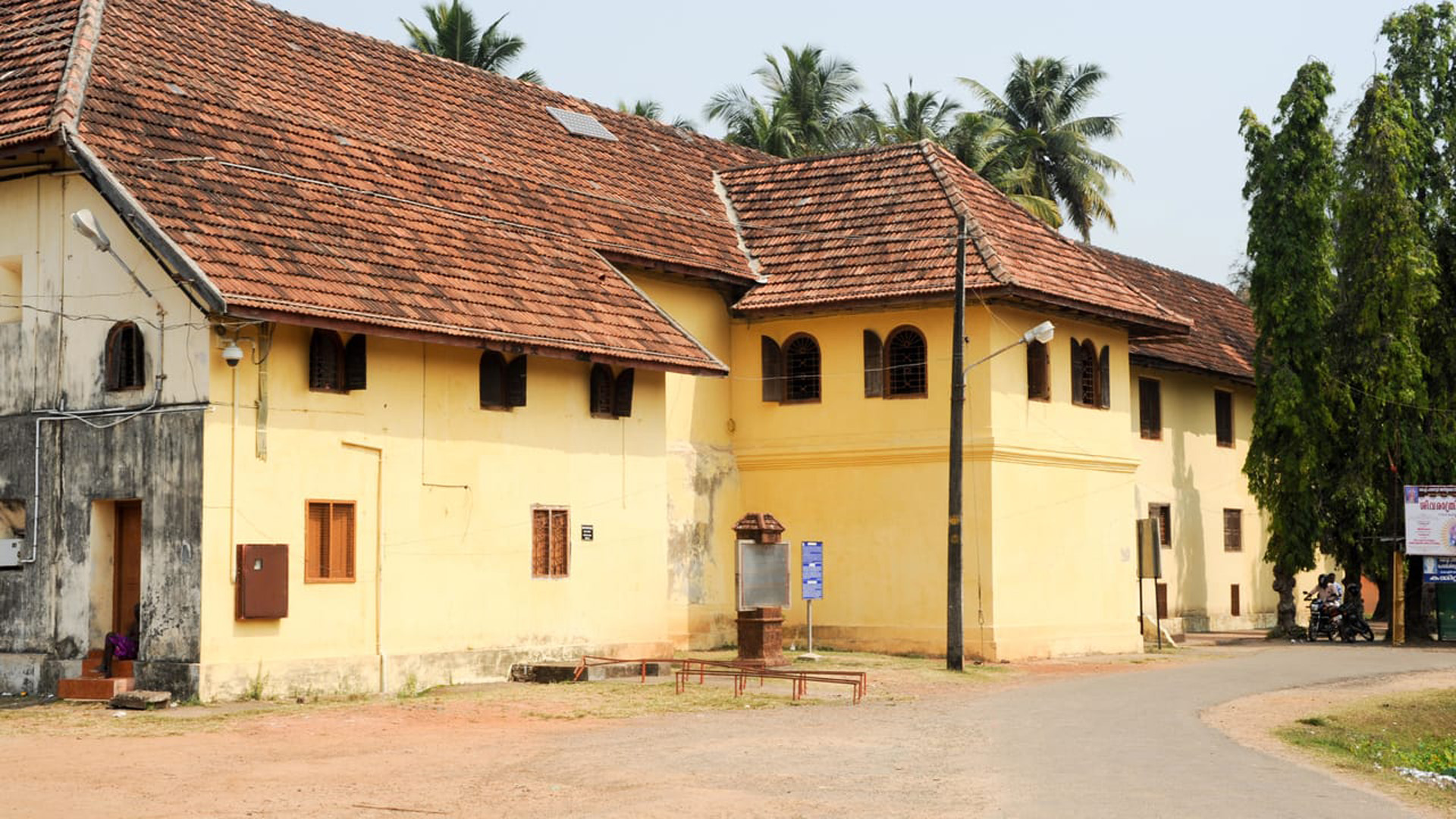 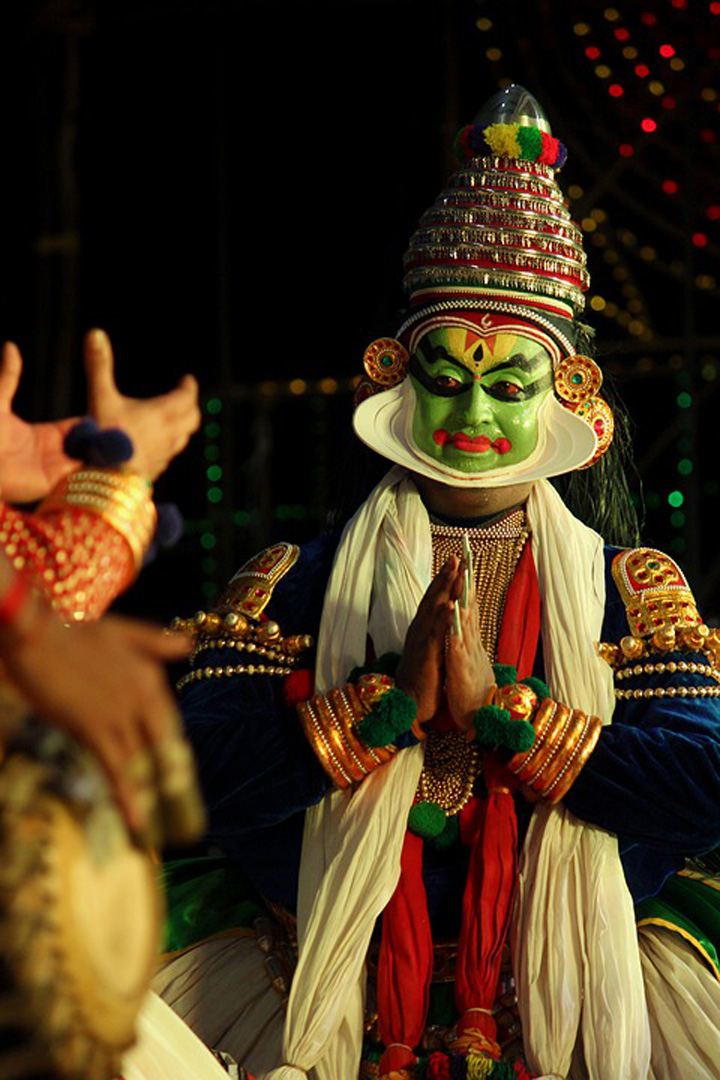 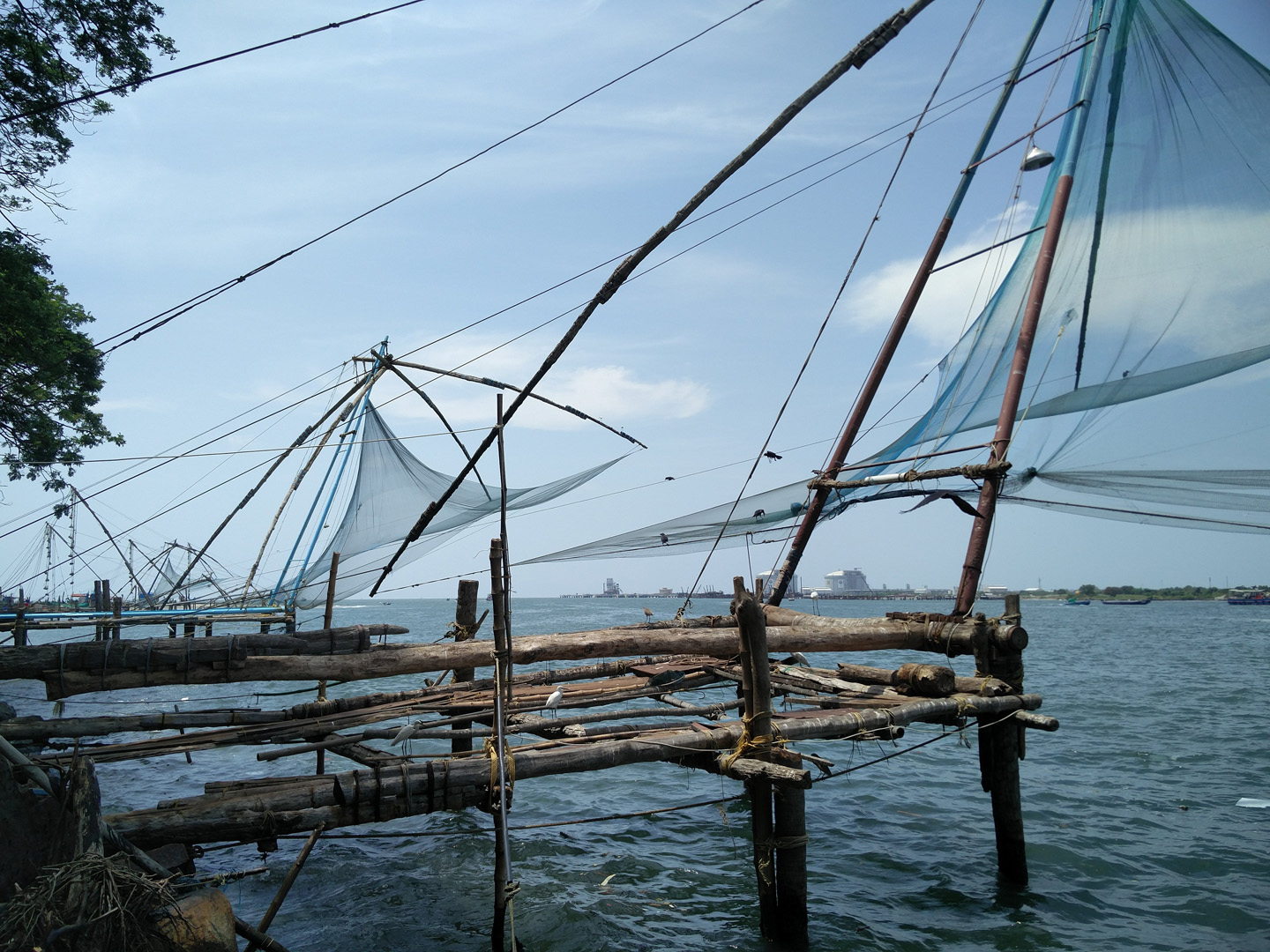 On your arrival at Kochi airport (or Cochin) you will be received by our executive and drive to hotel.

On arrival check in at hotel. Afternoon visit St. Francis' Church, built in the year 1503 by Portuguese Franciscan Friars & known to be the oldest European church in India. Vasco da Gama's remains were buried here in 1524 and visit Dutch Palace, originally built by the Portuguese. Then visit Jewish synagogue in Fort Cochin, it is magnificently decorated by Chinese tiles and Belgian chandeliers. Later visit Chinese fishing nets, (Cheenavala) are distinctly unique to Cochin. Overnight at hotel. 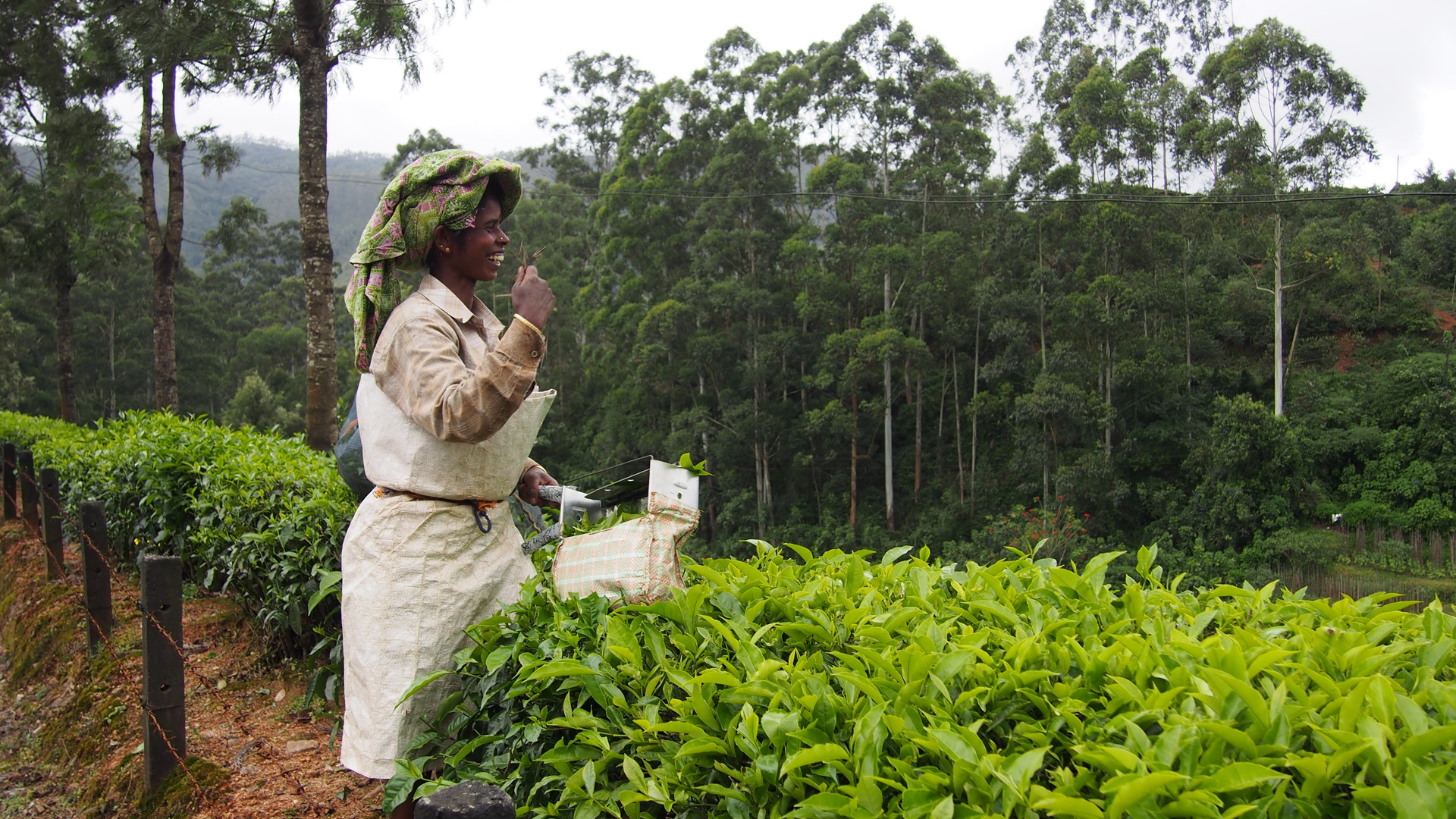 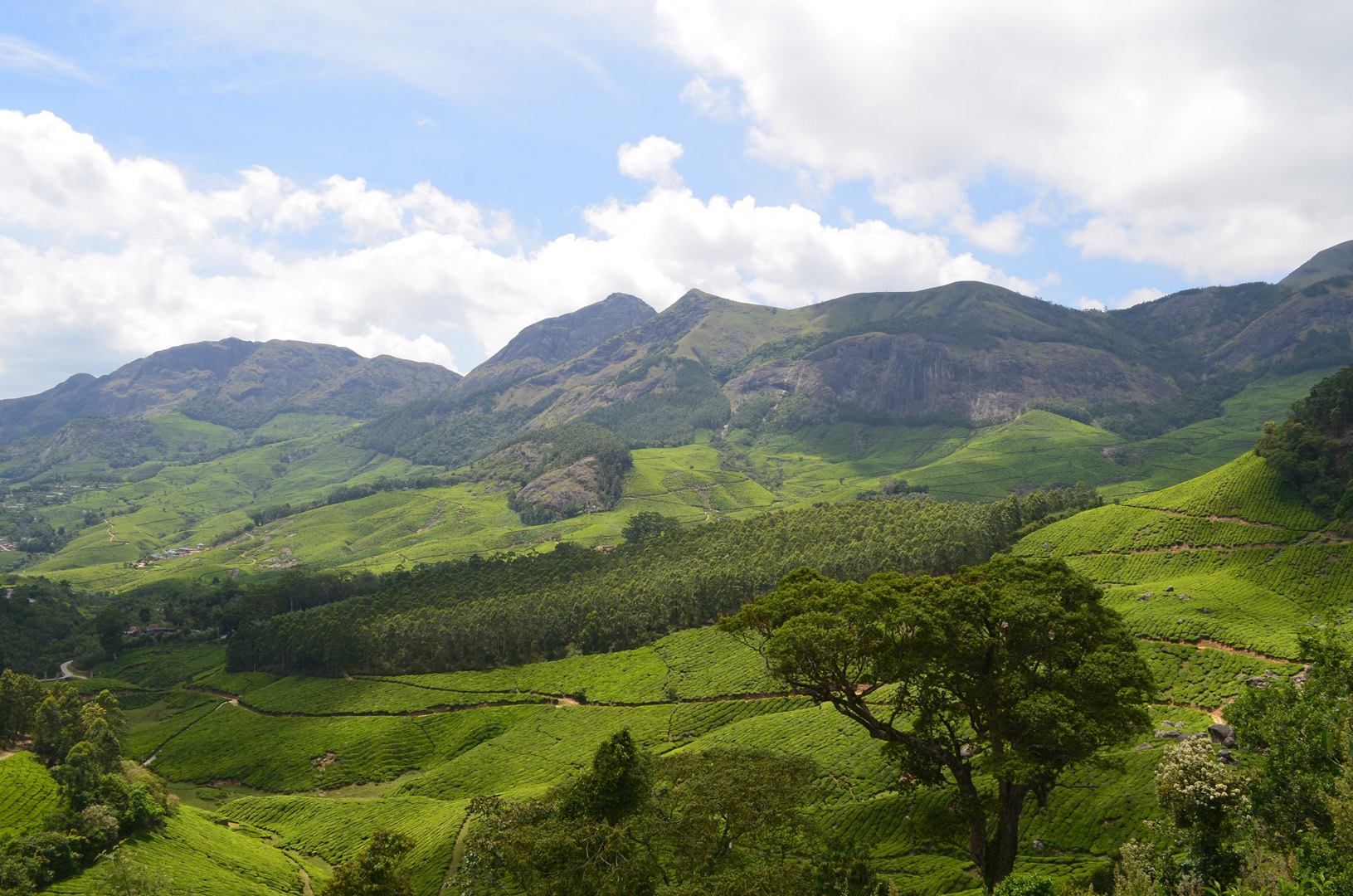 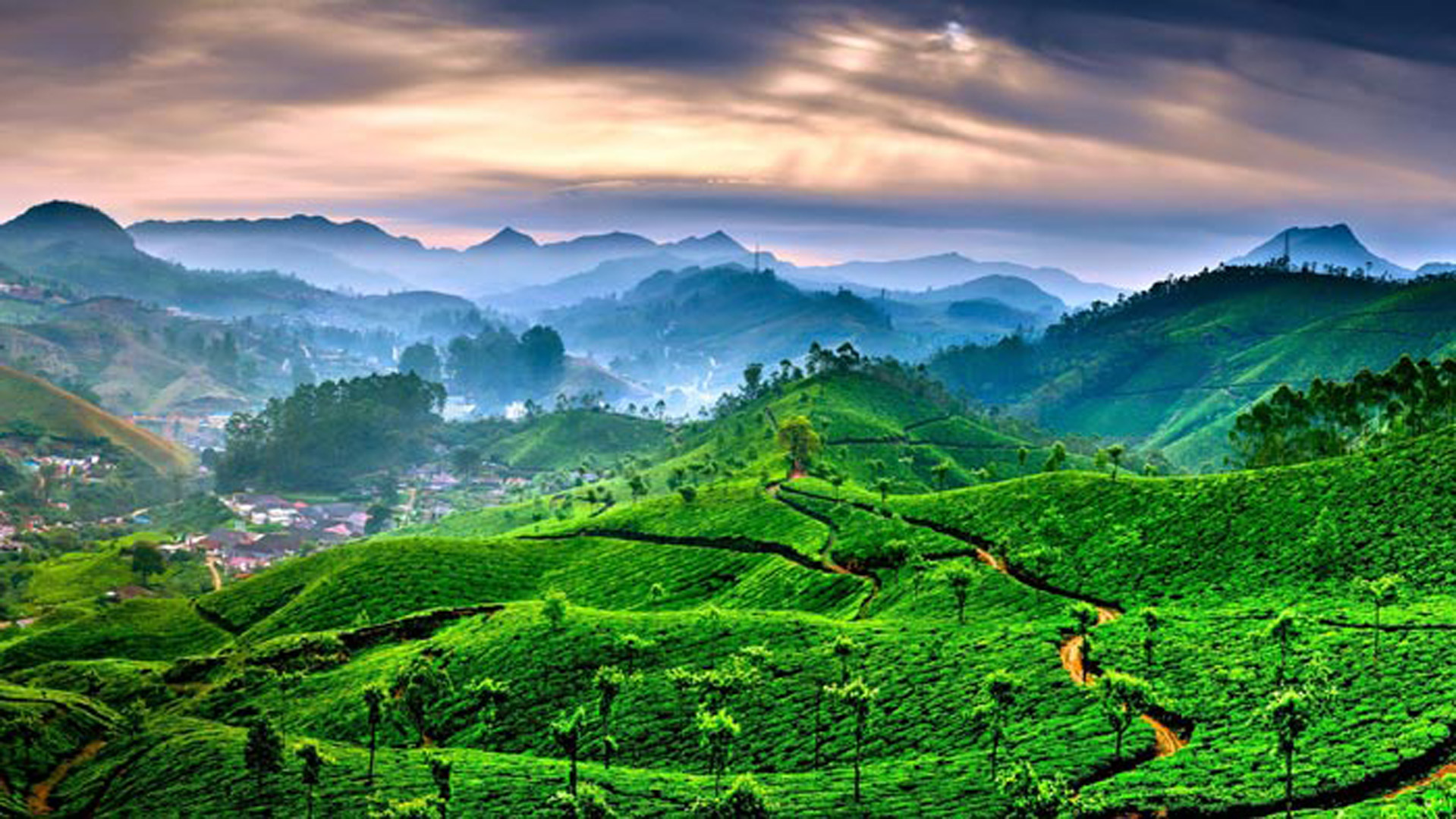 Breakfast and drive to Munnar, the most famous hill station in Kerala up on arrival check in to the hotel and rest of the day at leisure you can spend your time by walking  besides the lush green tea plantations which catches the eye appeal for anyone who visit Munnar, Overnight at hotel. 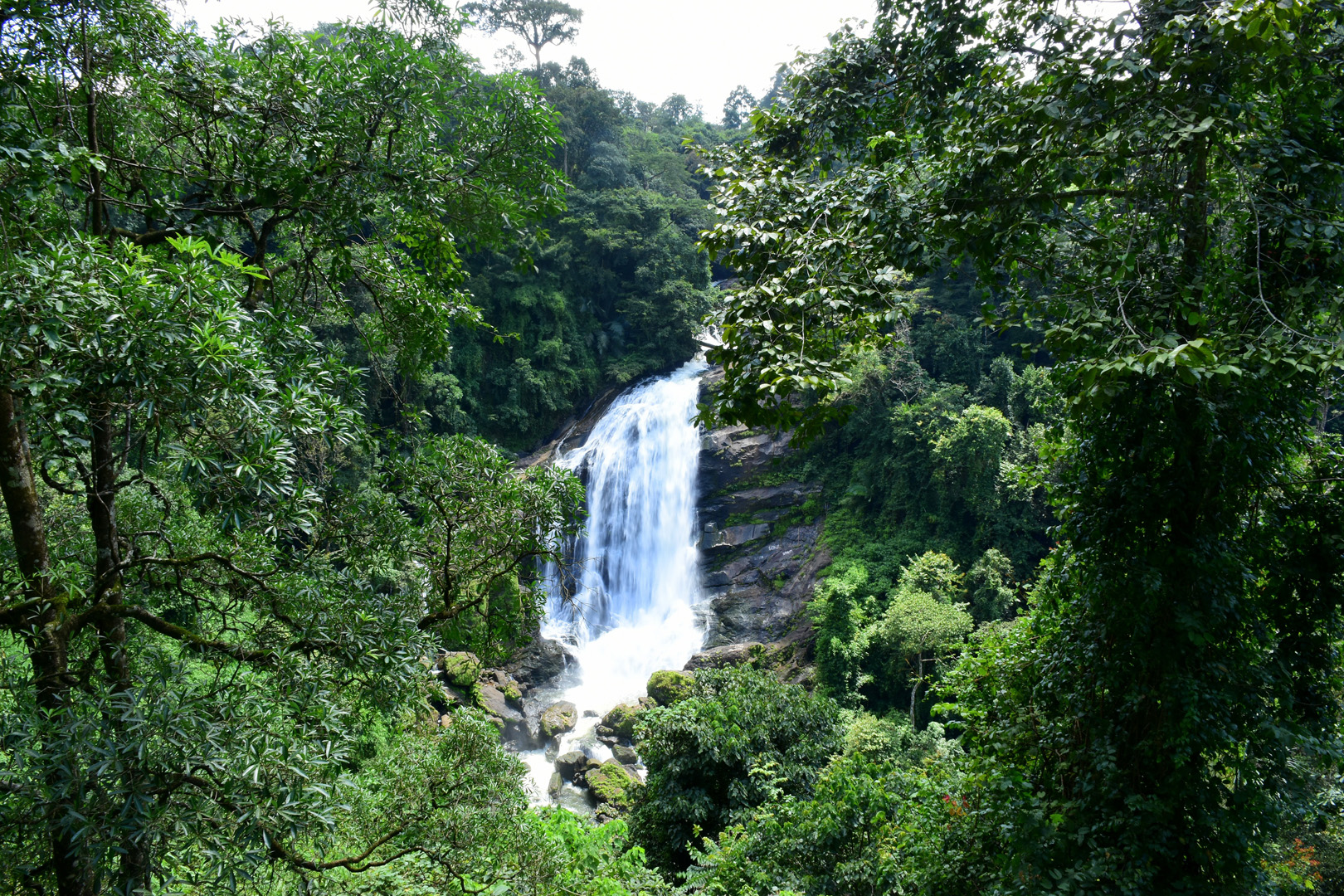 Breakfast and you can enjoy the sightseeing of Munnar visit famous Eravikulam National park where you can see a rare species Mountain goats (Nilgiri tahr), later drive to Mattupetty Dam which is consider as the beautiful dam in Munnar where you have the option to enjoy the boating on the dam water, also you can visit the Tea museum where you can learn the history of Tea and its cultivation and processing. Overnight at hotel. 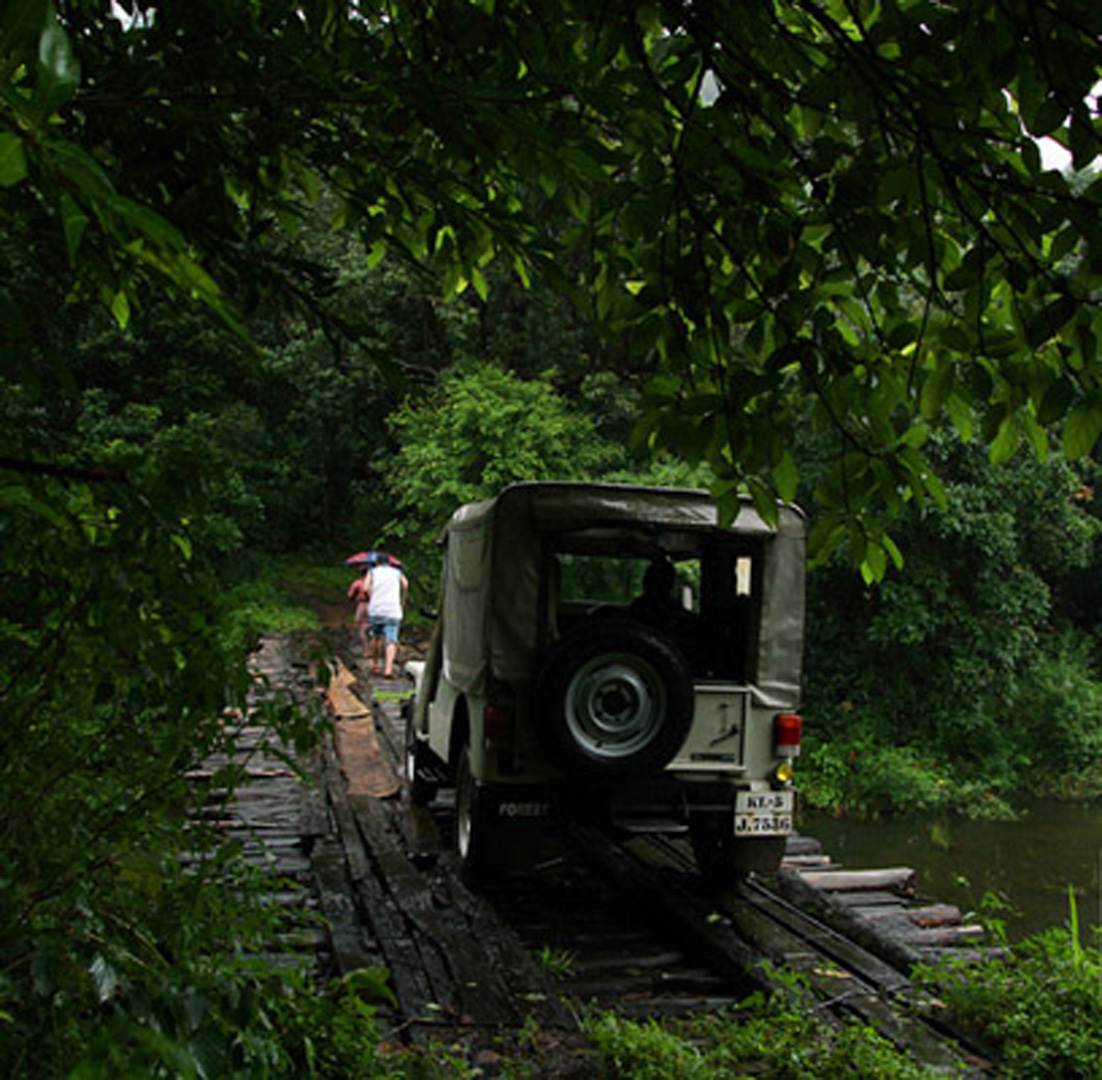 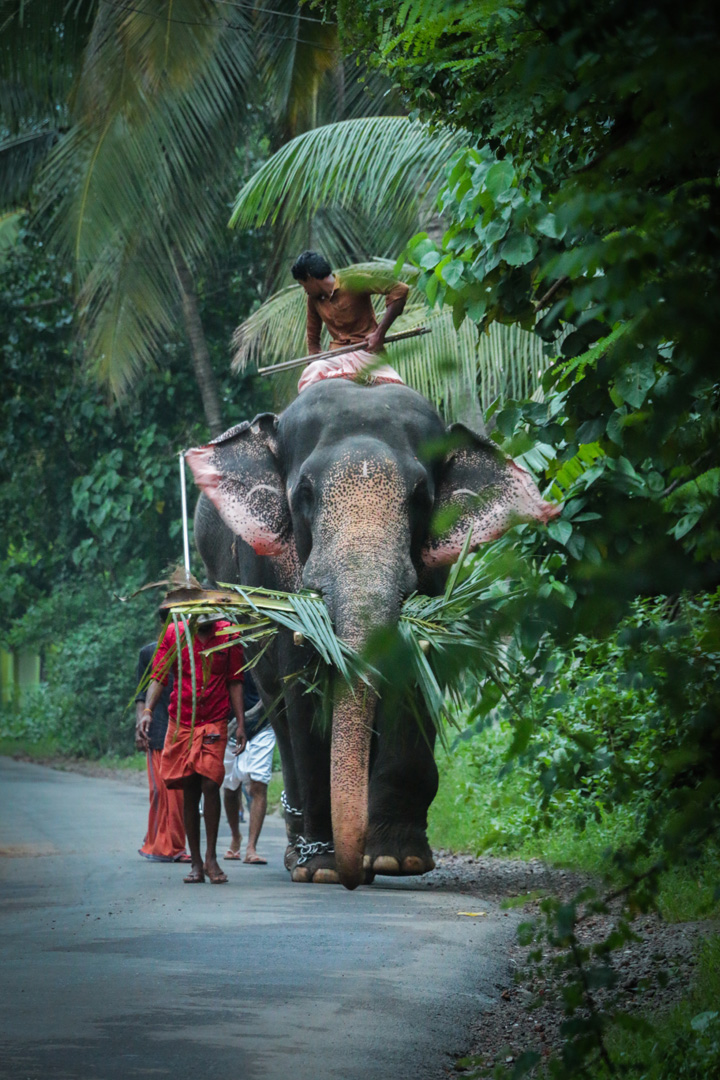 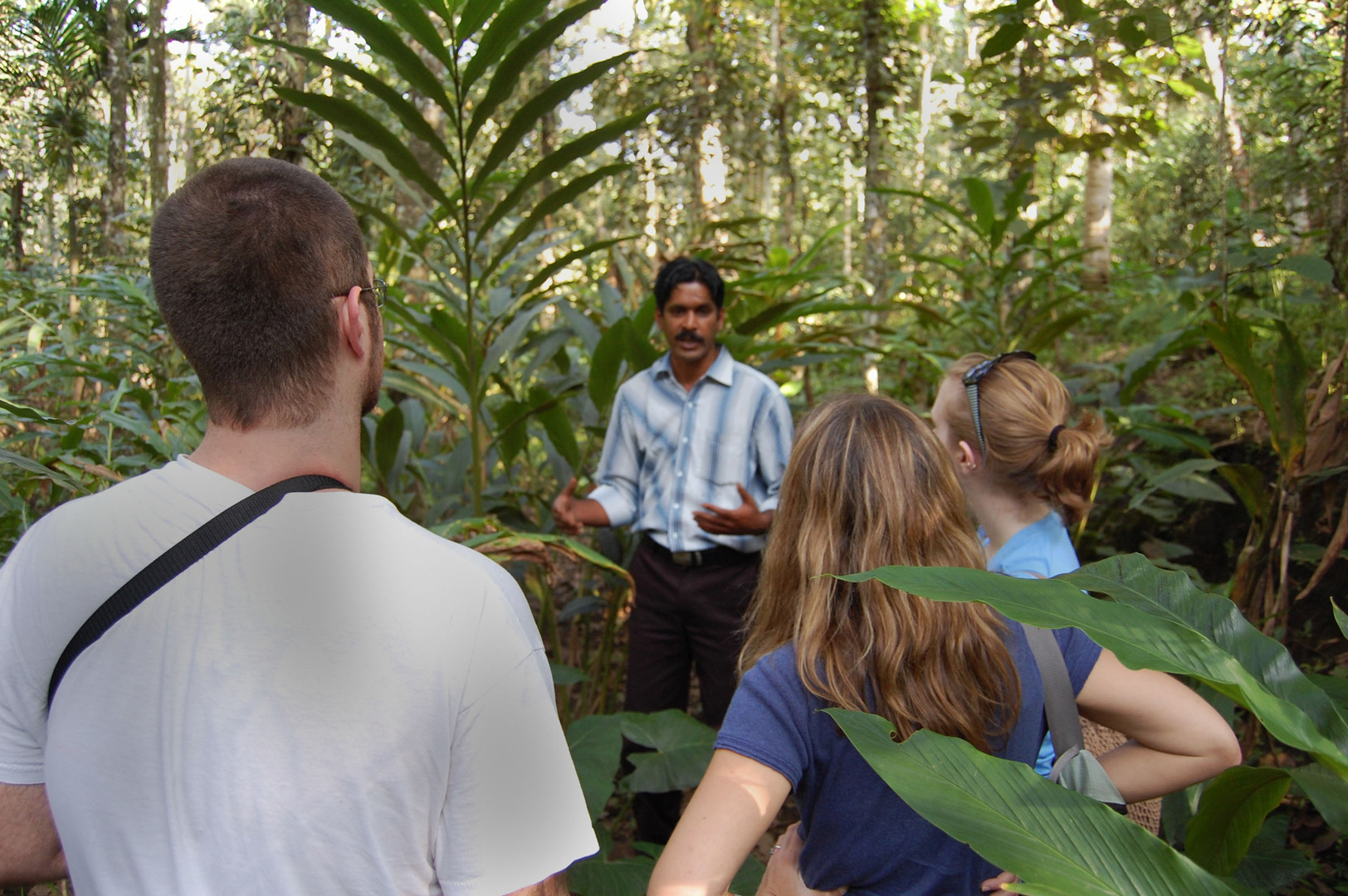 Breakfast and drive to Periyar (or Thekkady) the popular wild life region in Kerala set on an attractive lakeside, it is South India’s most popular Wildlife Sanctuary. Upon arrival check in at hotel. Evening enjoy the Kalaripayattu show (Martial Art) on direct payment basis. Overnight at hotel. 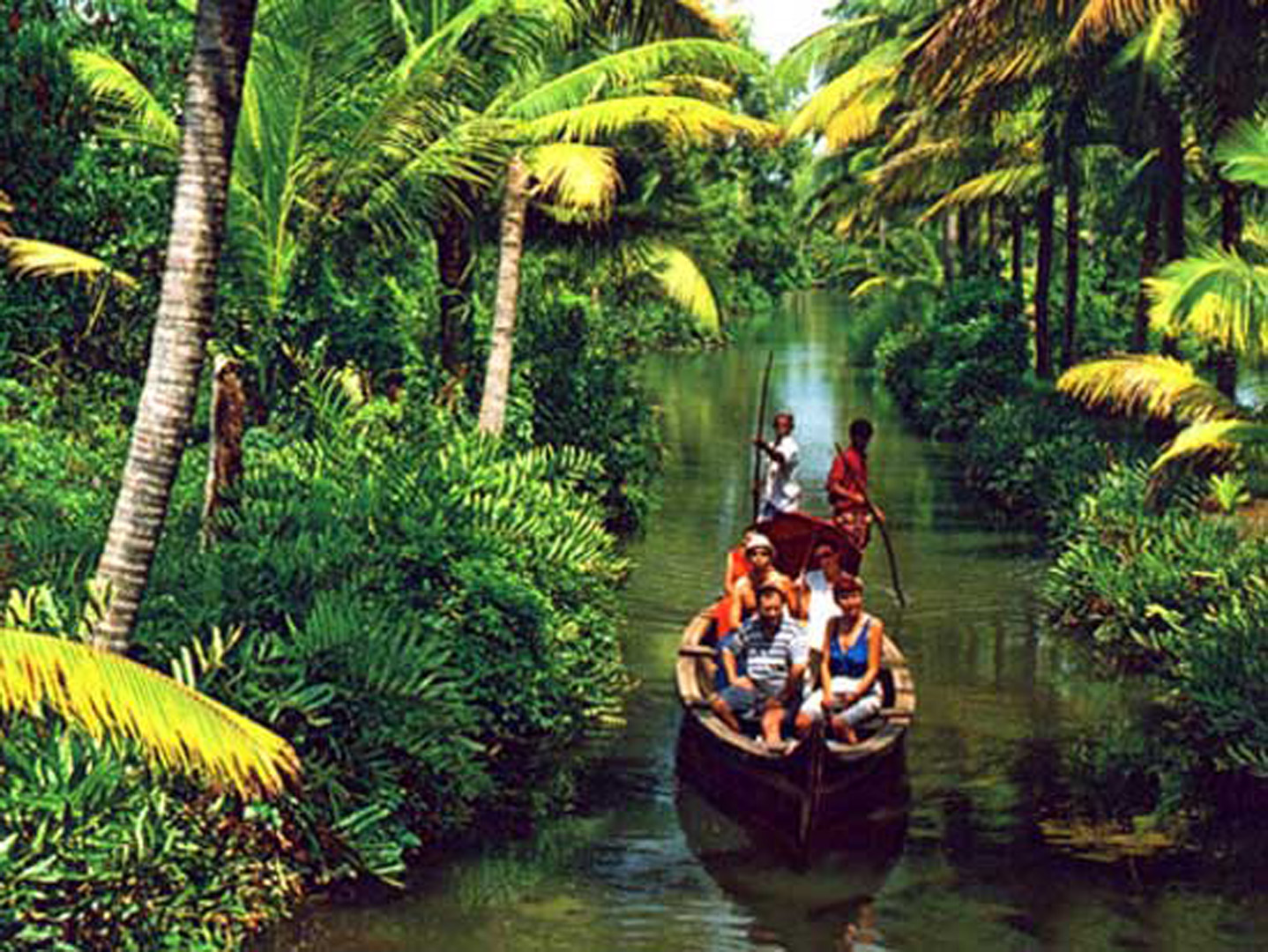 Breakfast and drive to the Blackwaters region, to Kumarakom, located on the shores of Lake Vembanad. Blackwaters are channels of water that meander among small fishing villages on the shores. Arrival in Kumarakom and transfer to hotel. Overnight at hotel. 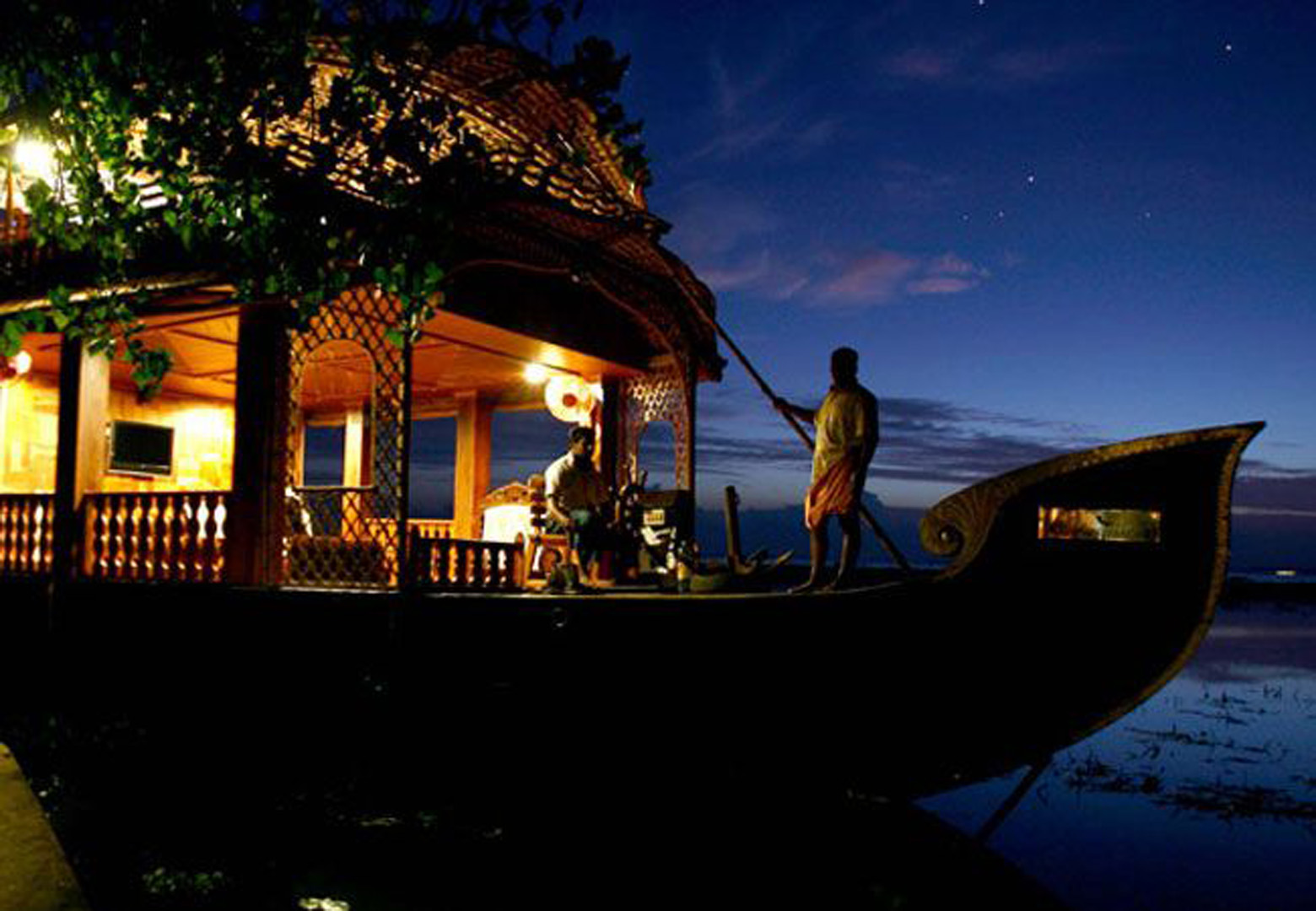 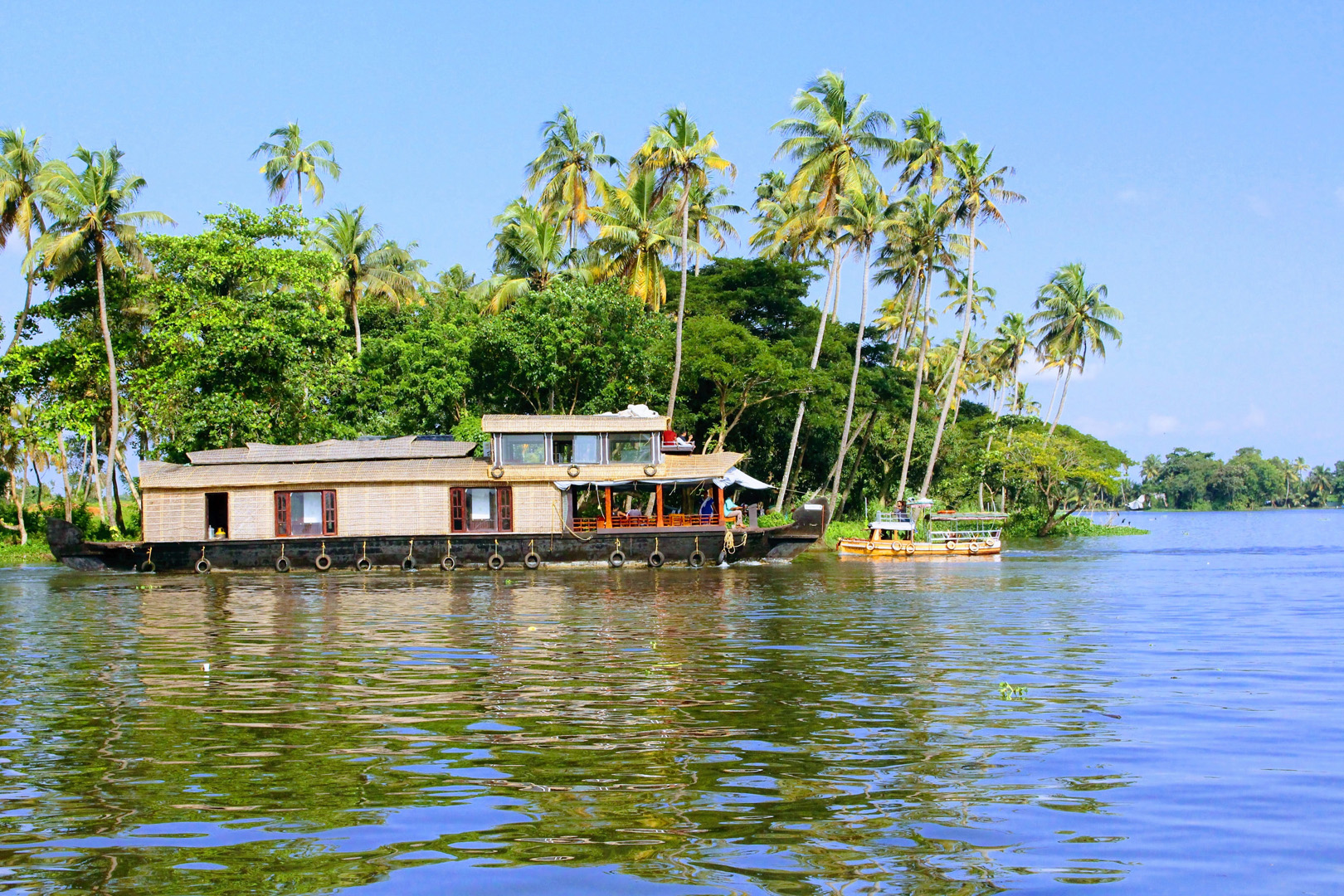 Breakfast and drive to Alleppey (or Alappuzha) backwaters region of Alleppey also known as "Venice of east", around midday you’ll embark the traditional Houseboat, where you will be floating rhythmically to the waves and enjoy watching Kuttanadu farming, coir making, fishing, dish washing and day to day activities of the local village people. You will be provided with welcome drink, lunch, snack, beverages, dinner and breakfast on full board. Overnight at houseboat. 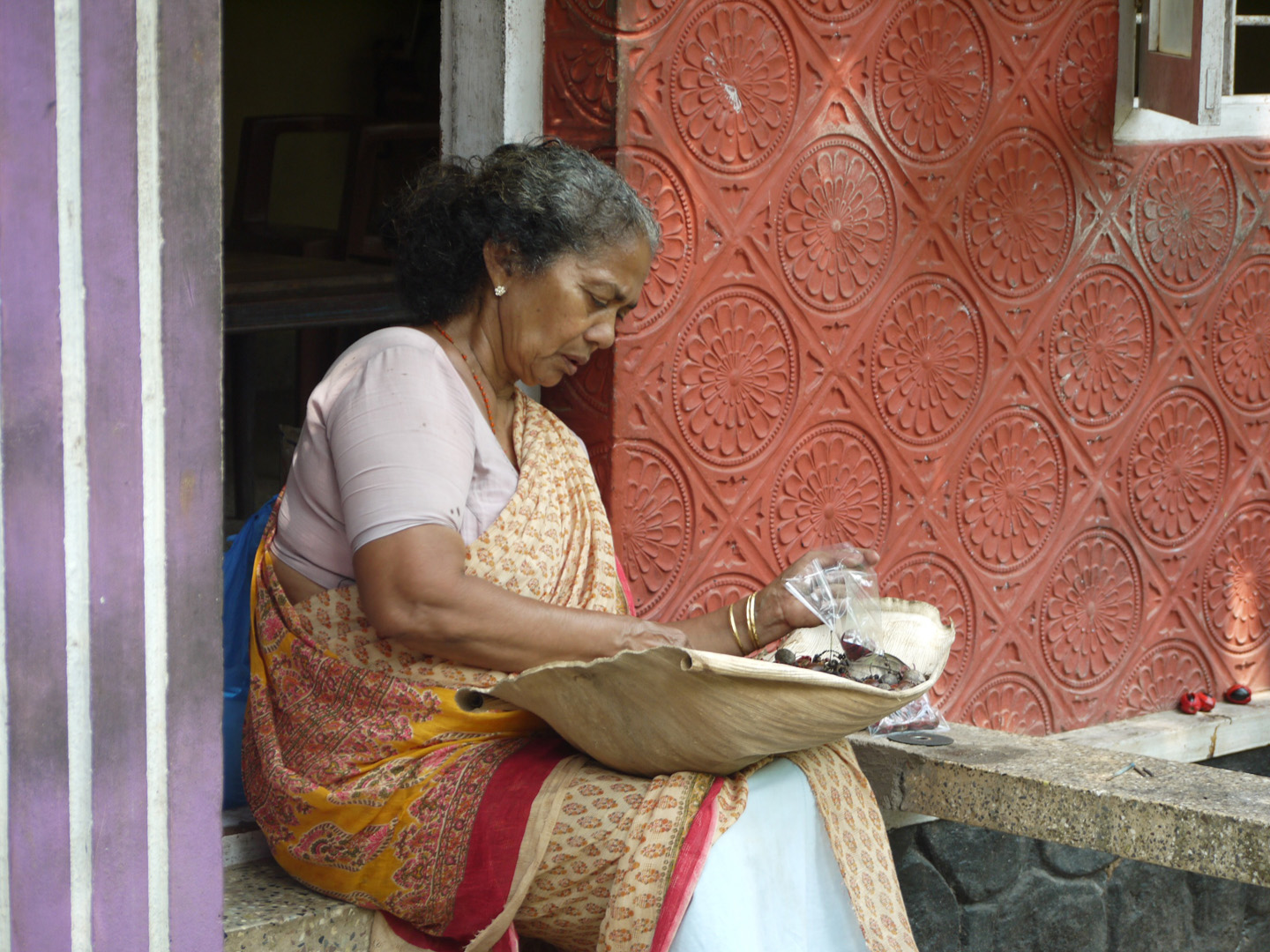 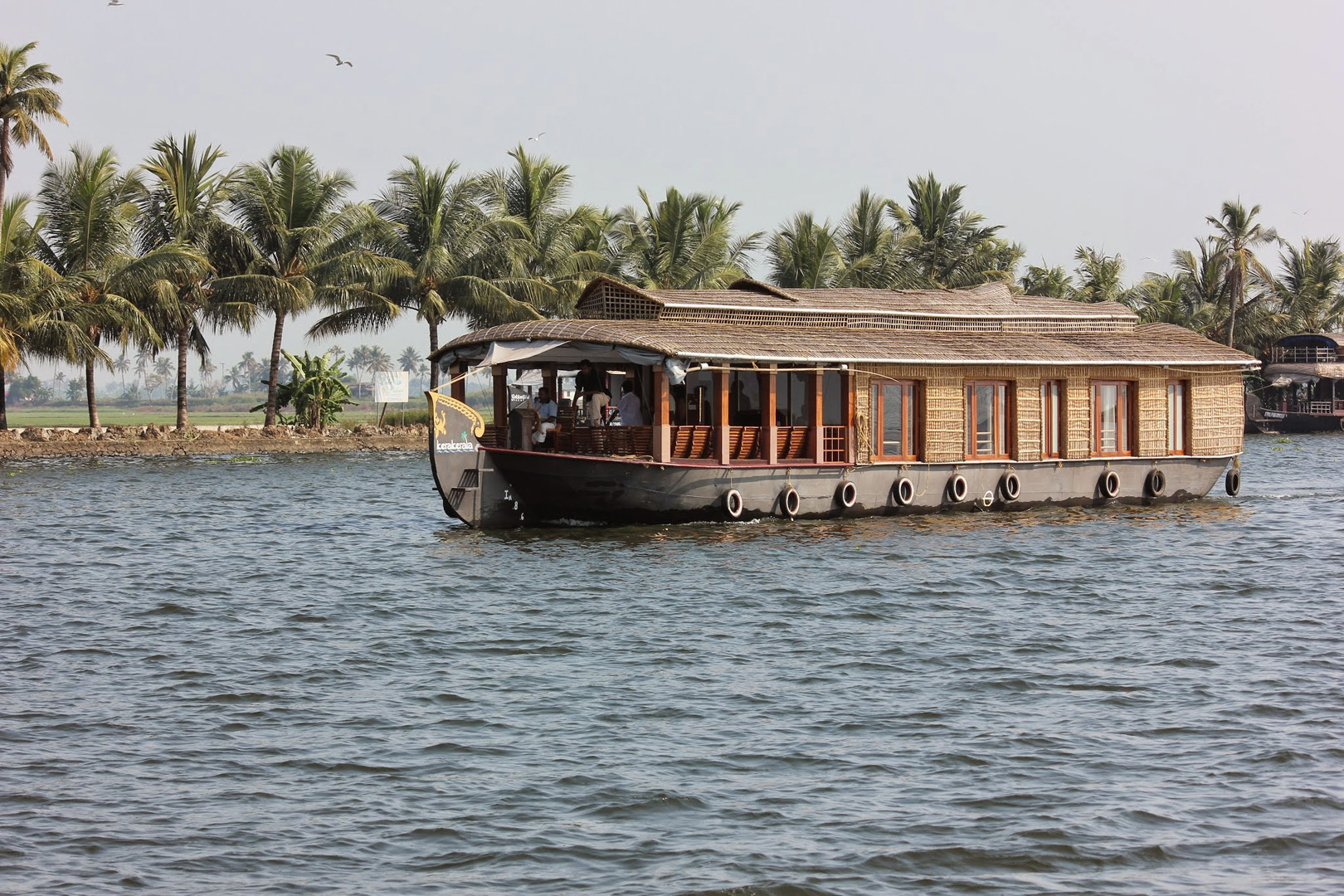 Breakfast, in time transfer to airport to board your onward destination flight with sweet memories of your holiday and we will meet you again for your next trip. End the tour. 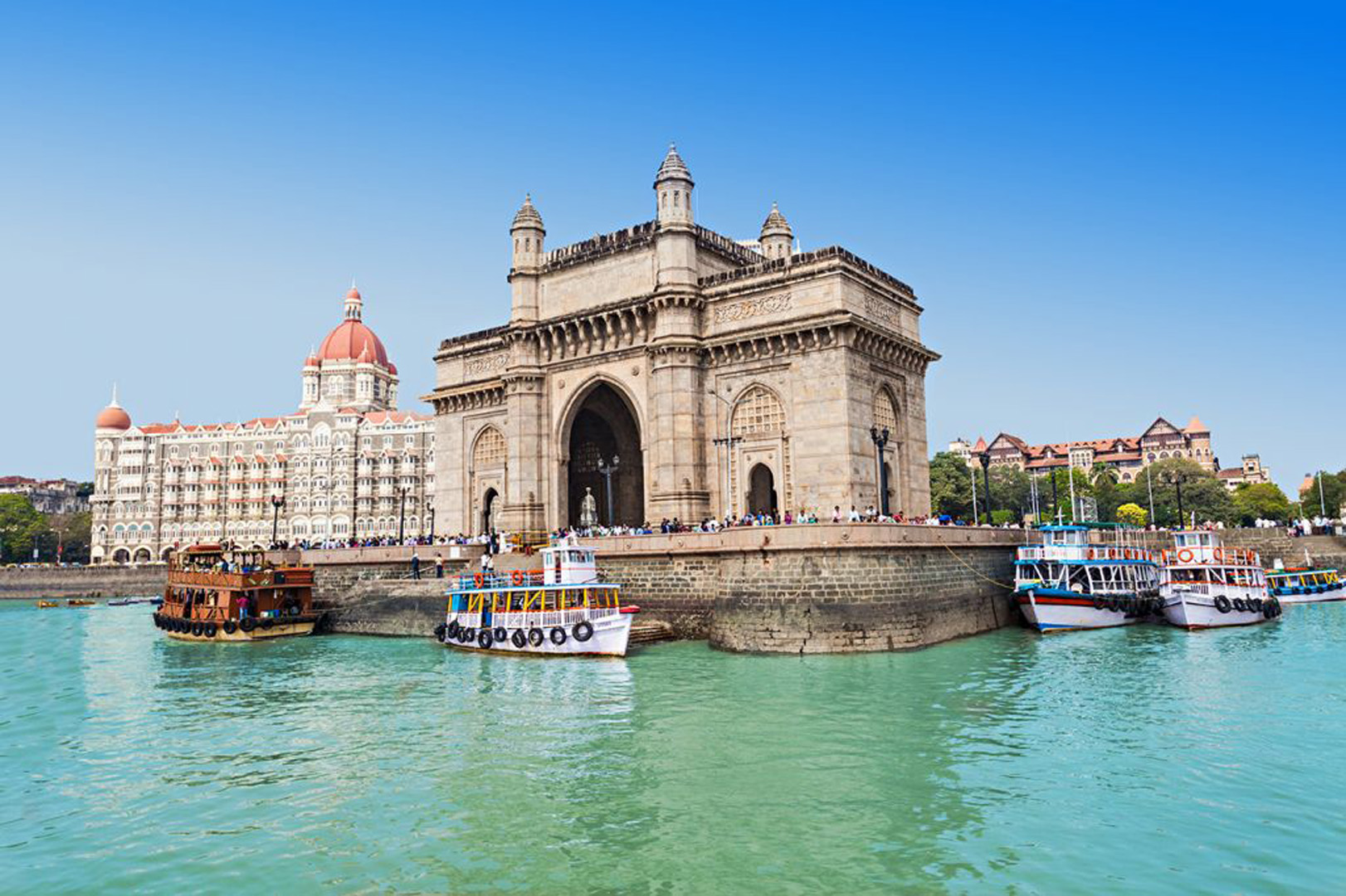 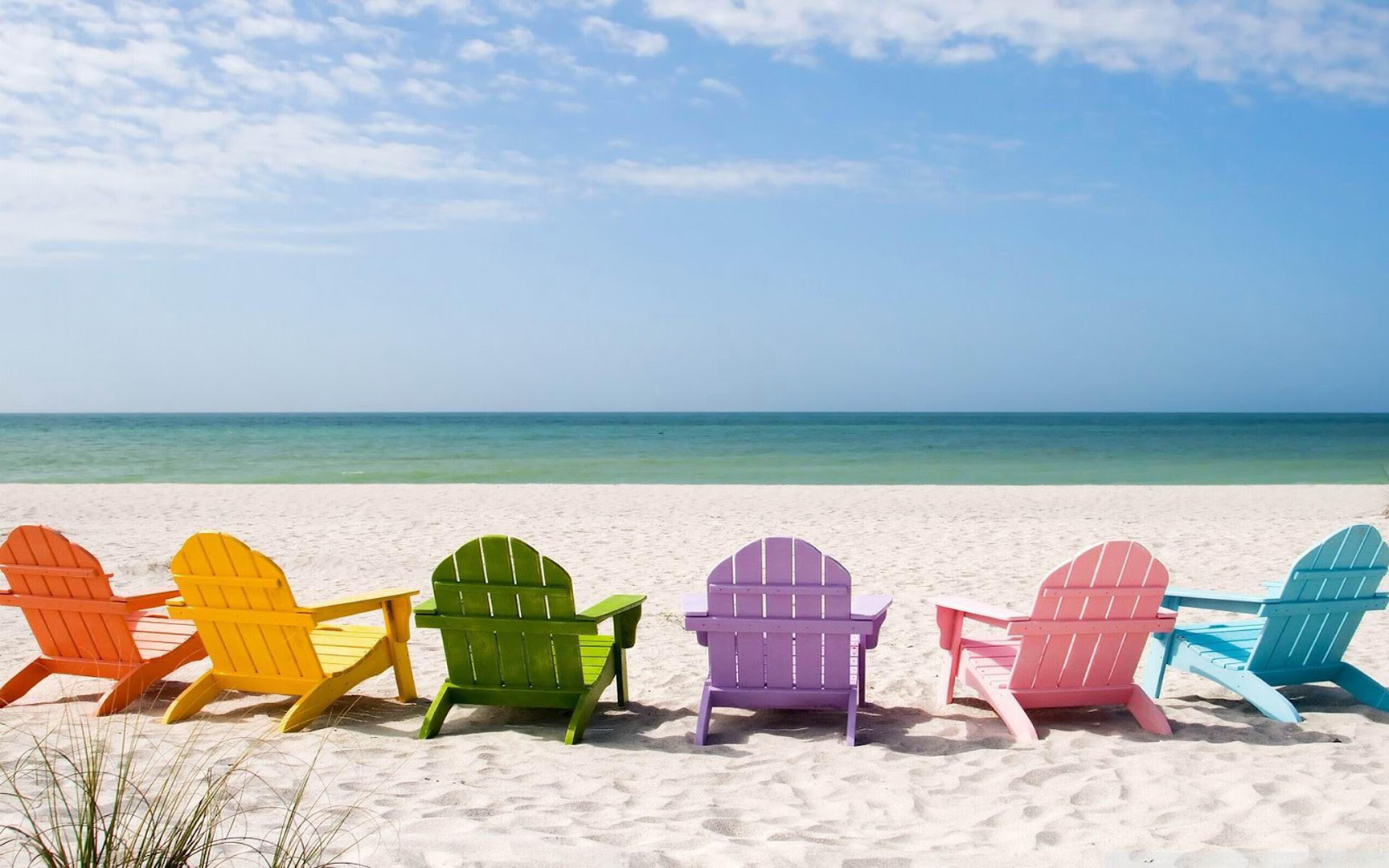 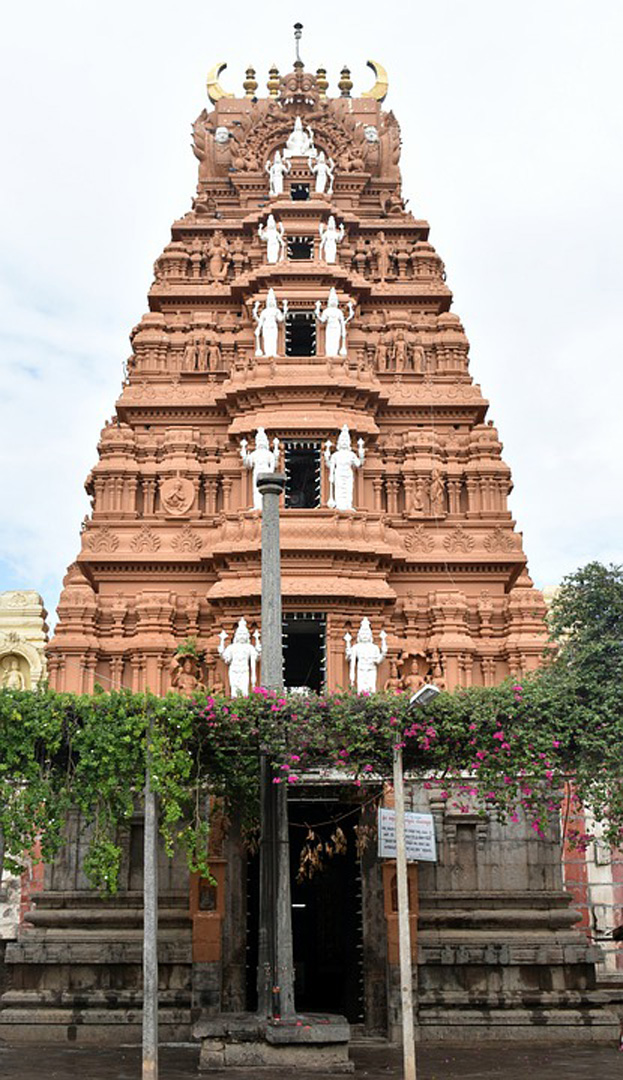